Two billion genetically modified mosquitoes will be released in parts of Florida and California in the United States. Responsible for an estimated 750,000 deaths per year, the mosquito is the most deadly species for humans.

It is a release of mosquitoes of an unprecedented scale, conducted by the American company Oxitec, and which aims to reduce the population of these insects, and therefore the spread of certain diseases.

The specimens sent into the wild would be males of the species Aedes aegypti, carefully selected since they give rise to nonviable larvae after reproduction.

Very harmful, mosquitoes are at the origin of serious diseases such as malaria, dengue fever, the Zika virus and chikungunya. So scientists came up with the idea of genetically modifying them.

These GMO mosquitoes, named OX5034, are harmless to humans. The larvae born from the mating with females, deficient in proteins, die before their maturity.

750 million of these hybrid mosquitoes had already been released in the wild last year by Oxitec. 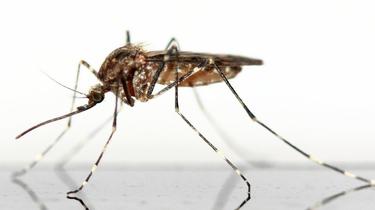 According to scientists, this release of mosquitoes would be safe for the environment, and much less harmful to the planet than the use of insecticides.

The usual predators of mosquitoes (birds and bats) can indeed still feed on them, and the species threatened by insecticides, as the beesare not impacted.